Sicily in October: is it worth going and is it possible to swim? Weather, water temperature, prices 2023, how to dress? What to do in Sicily in the middle of autumn, what to see – in the material of good Time for Trip.

Whatever they say, but Sicily is primarily a beach destination. And only then cultural and historical or, for example, gastronomic – after all, everyone knows that in Italy there are lots interesting foods.

So most of the people arriving on the main Italian island at first are interested in the question of whether it is possible to swim here.

The answer to it is, in principle, obvious. Of course if we are talking about the period June-August, and even September. But in October, Sicily no longer looks like such a hot and literally burning place.

Or is that wrong? We tried to figure it out and dotted all (almost) i’s.

Weather in Sicily in October

Guidebooks and weather forecasters say out loud that, although “there is no trace of the summer heat,” the local climate in mid-autumn does not allow you to complain too much about the coolness. Judging by the specific figures, everything is really quite worthy.

Especially if you remember that most European countries at this time are actively preparing for the arrival of winter. And the issues of housing heating are of interest to the population much more than the likelihood of a sunny day and sea temperature.

But vacationers in Sicily in early October do not have to think about the onset of cold weather.

At the start of the month, street thermometers are still full of optimism. And according to summer memory, they can even touch +30 ° C in a jump.

But then, in the second decade, daily air temperatures drop to the level of +22-24 °C. At the same time, which is commendable, there is not a downward trend typical of the middle of European autumn, but healthy stability.

Until the end of October, the weather in Sicily – equally in Palermo or Taormina – keeps the mark. And during the daytime tries to warm the air up to at least +20 °C. At night, the atmosphere, of course, cools down: the duration of daylight hours is not enough to calcine it to high temperatures.

After sunset, even in seaside resorts, it is usually + 16-18 ° C. And a jacket or even a warm jacket brought from home will be absolutely in place.

do not pour like buckets. But you should mentally prepare for a fairly high probability of this weather event. Indeed, according to meteorological statistics, Sicily in October is not the most serene place on the planet.

65-70 mm of precipitation per month – not so little! And tourists are unlikely to be greatly consoled by the fact that there are only 3-4 frankly rainy days – the sun shines brightly on the rest. Well, or at least with a hint for a long time peeking out from behind the clouds.

Winds do not seem to have a frankly debilitating effect on the psyche. But against the background of not the highest air temperatures, their presence can be felt.

It is alleged that the sea off the coast of Sicily at the beginning of the second month of autumn is warmed up to + 24-25 ° C. Moreover, in the west of the island, where the famous Taormina or such a popular resort as Letojani is located, it seems to be warmer than in the east. And swimming will please not only young and hardened citizens, but also mothers with children.

As well as sedate vacationers 40+ years old. Who love comfort and warmth. And therefore would rather refuse sea baths than climb into cold water.

Then the water area begins to cool. Not swiftly, but in Sicilian slowly.

Clearly, these are not tropical conditions. But they still leave “behind the flag” most of the European resorts – as in Italy, as in Spain or Greece.

A hotel room or apartment for two can be rented for 50-60 € per day. It depends on the location and proximity to the sea, of course, but the bottom line for decent options at the beginning of the month is something like this.

Pay attention, for example, to Sisidda Rooms & Breakfast in the heart of San Vito lo Capo. The location of this small hotel allows you to completely devote yourself to a beach holiday, as well as organize a rich cultural leisure.

After all, the wonderful town of Erice is only about 40 km along the highway. About the same amount you need to overcome to get to Trapani. And Palermo can be reached in a couple of hours – the distance is 110 km.

The Tony & Doris Home apartments in Giardini Naxos, near Taormina, are distinguished by the comfort and attention to detail of the owners. It is located a few minutes from the sea and very close to Taormina. 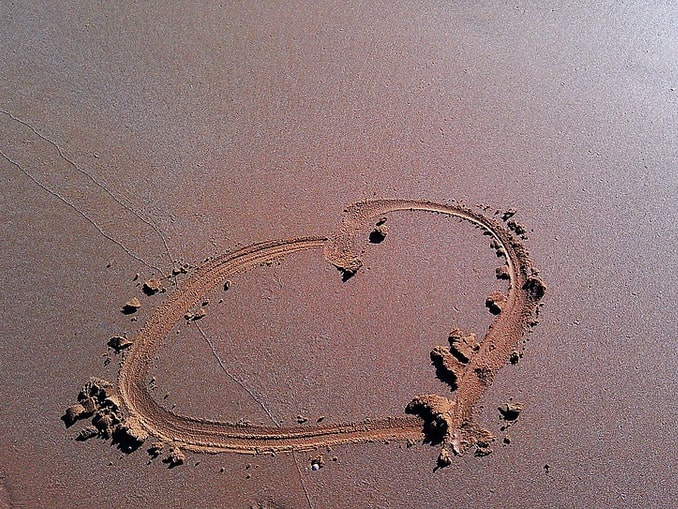 There will be no shortage of entertainment! Especially if you decide not to limit yourself to travel and rent a car.

To climb Mount Etna, it is not particularly needed – buses from Catania run regularly to the foot of the famous volcano, to the camp of Rifugio Sapienza. And then – you know, you sit on the funicular and go up!

But in order to see more interesting places in Sicily, an individual vehicle will not hurt. For only with its help you can quickly ride from the north of the island to its south, from the west to the east coasts.

You will be able to see the best sights of Palermo: the mass of Baroque churches and the Norman Palace. Visit the town of Monreale to admire frescoes in its legendary cathedral. Get to the seaside town of Cefalu, climb the mountains to the medieval eagle’s nest of Erice…

Thoroughly explore the province of Trapani, visit the famous temple in Segesta and the archaeological park of Selinunte. Within the latter, 8 ancient Greek temples of varying degrees of ruin have been preserved. And this is a world record!

Much more tourists are attracted by the Valley Temples near Agrigento, in southern Sicily. Even in October, before the start of storms, it would be useful to personally appreciate the uniqueness and natural formation nearby, the snow-white Stairs of the Turks near Porto Empedocle.

In the middle part of the island, guidebooks out loud recommend paying attention to Modica and Ragusa. Not just authentic Italian towns, firmly stuck in the past, but also a kind of open-air architectural museums.

The fact is that they had to be hastily rebuilt after the earthquake of 1693. And therefore, a significant number of city houses are decided in the same style – baroque.

The city of Archimedes, Syracuse, on the east coast, beckons with well-preserved monuments of the ancient era. Those travelers who visit the most comfortable ancient settlement on the island of Ortija will also experience moments of real bliss. Well, those who manage to settle there, and not expensively – Residence Emozioni Ortigia – will consider themselves chosen one at all!

Naturally worth seeing the main attractions of Taormina. A seaside resort known since the first half of the 18th century, which was willingly visited by people whose names have been immortalized in history.

If time permits, take a walking tour of Catania. But Messina, another large island city, the first to meet a traveler who arrived in Sicily by car, will offer tourists a little interesting. The reason is banal – it was thoroughly rebuilt just over a century ago.

Sicily in May – is it worth going? Weather, water temperature, is it possible to swim? Reviews of tourists, hotel prices 2023. What to do and to see in Sicily at the end of spring […]

Sicily in March – is it worth visiting? Weather, water temperature, prices 2023 in hotels and on excursions? Is Sicily enough warm in March, what to do and to see there – read in a […]